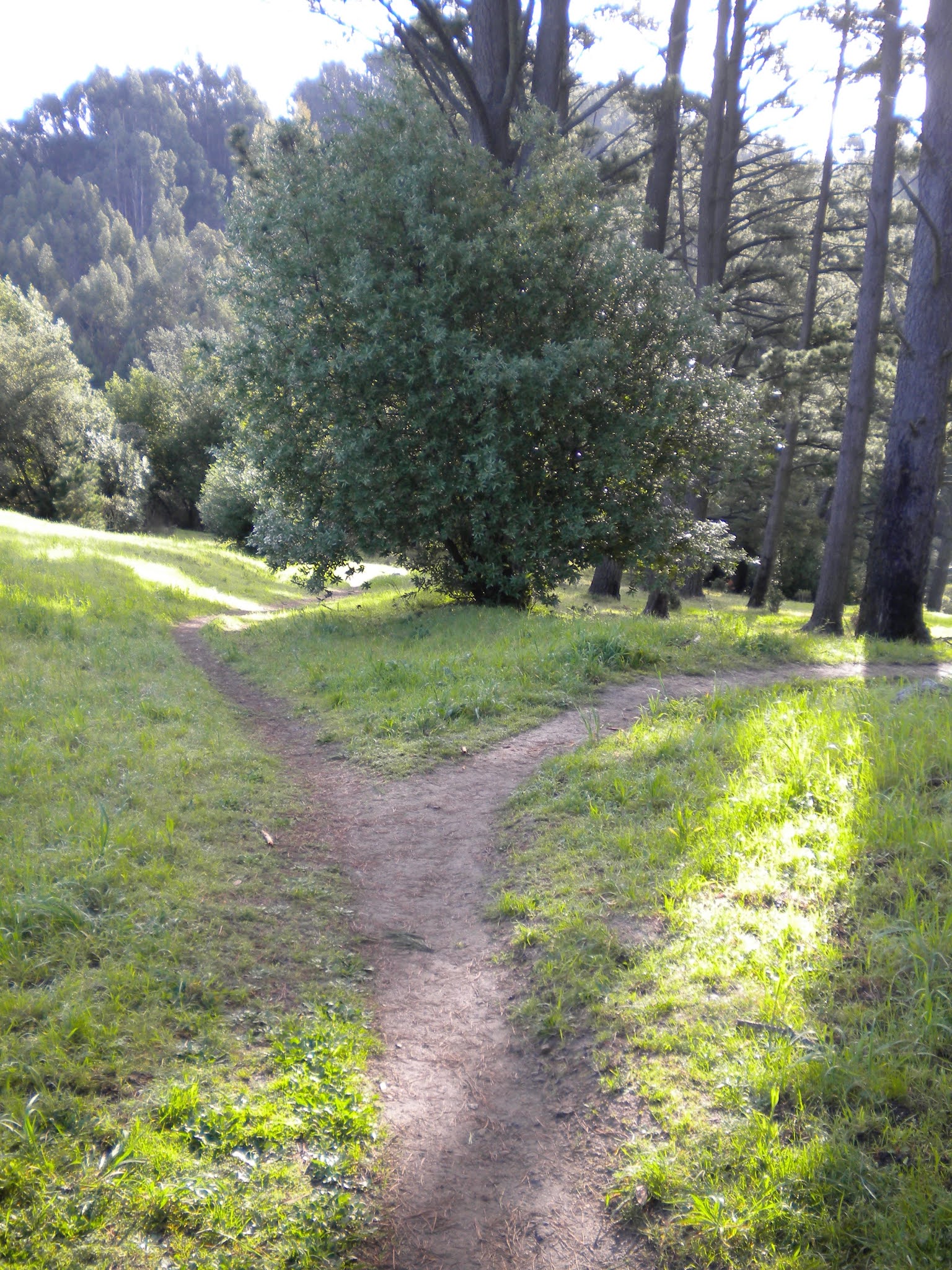 I’ve been taking a trip down Memory Lane this week.

I received a package from an old friend, a man who was on the faculty of University of North Texas when I went there—um, several decades ago—and who was manager of the campus radio station, KNTU, when I was doing my first work as a radio producer/host. Henry Kaplan and I have been in contact recently, sadly, because of the death of our friend Mary Austin, another woman who was involved in the radio station when we were at UNT (then North Texas State University).

Turns out Henry actually reads my blog! He’d read “Beyond the Twinkie Defense” and—you guessed it—sent me a package of Twinkies, which are now sitting right next to me on my desk, calling, “Eat me! Eat me!” It’s so much fun to have them there that I’m not sure I’ll ever eat them. But you know what they say about these kinds of things: they’ll still be edible, if a little discolored, a decade from now. Let’s hear it for preservatives!

Speaking of preservatives, during my many years as a journalist, I sent my parents copies of every single article I ever wrote. Yes, that’s right—every single article I ever wrote. At one point late in my full-time writing years, I toted up an estimate and realized I’d written and published at least a thousand articles. And, since Mom saved everything, there was quite an archive to deal with when my sister and I cleared out my parents’ home and Mom went to live in an assisted living facility (where she still resides; my father died in 2010). I don’t know what sister Laurie did with most of it, but she saved one big box. I brought it home from Texas on my last trip there, pre-COVID, along with a box of letters I’d written to my parents. The letters I decided to save, and put them in my storage unit. (I am not yet ready for complete life review. I collaborate on life review work with many of my elder clients, and instinctively know it’s something best reserved for later in life.)

I put the box of articles in my living room, thinking I’d go through them while watching TV one night. The box sat there, untouched, for several months. This morning I finally opened it. Inside were all the original manila envelopes I’d sent my parents, each filled with a week’s worth of articles and usually a note apologizing for not writing letters; after all, I was writing full time on the job! Sending the articles got me off the hook for writing letters to my parents, I apparently believed.

I was pleasantly surprised. Seeing some of my journalistic “oeuvre” made me feel sweetly nostalgic. In fact, I was damned pleased at some of my work, and ran across only one article I wish I hadn’t written. (I think I got suckered by the subject; it was a “he-done-me-wrong” story verging on the sensational.) But there was the series I wrote, “Modern Pueblo Women,” with my friend, the extraordinarily talented photographer Kitty Leaken, in the mid-1990s. I am still proud of that work. And I’m proud that we had the insight to bring in Judge Carol Vigil, a Pueblo woman, as a special series editor, to ensure our work was culturally sensitive. And there was the big scoop on the creation of the Georgia O’Keeffe Museum. An interview with department store magnate Stanley Marcus. An interview with Candace Gingrich. A feature on one of Ted Turner’s ranches in New Mexico. Several first-person experiential stories, like the time I was an extra in a film being shot here, and the time I went to a weekend National Rifle Association “Becoming An Outdoors Woman” workshop. (Hard to believe today, that one!) It felt like I was visiting old friends, as I pulled the newspaper pages out of the envelopes. I had a few sad moments; some of my subjects have died in the intervening years. A favorite rabbi and an extraordinary art collector, both dead. So is Marcus, of course. And Carol Vigil. My former managing editor and four former colleagues at The Santa Fe New Mexican are also deceased.

On the brighter side, I found a copy of what may end up being my favorite ever of the reviews I have penned, of a performance by the flamenco dancer Maria Benitez and her troupe. It represented my first inkling that I could write something more personal than hard news, feature stories and columns.

Synchronistically, last night I dreamed that I was in the newsroom again. It was a classic: An editor wanted to talk to me about some stories I had filed (uh-oh), but I couldn’t find his office. (Anyone know an editor named Edward Lopez? He wasn’t one of mine, but that’s who showed up in the dream!) I miss the adrenaline rush of writing on deadline, the competition to get the story first, and do it best, the deep gratification when I knew one of my articles served the cause of justice. I do not miss meetings with disgruntled editors—although I actually had great editors who generally were happy with my work.

But now—well, now I get to do this: write about whatever comes up for me, including Twinkies. I can write about how I had another COVID-inspired panic attack this week, leading me to buy more mayonnaise, which led me to check the condiment shelf, which led me to discover that I now have three jars of unopened mayonnaise and one full one in the fridge.

I can write about how I’m less enraged and just more generally grumpy these days. How I’ve come to terms with the fact that I have indeed gained weight since this all began, and how I don’t really care. I made French toast this morning and enjoyed every powdered-sugar, maple-syruped bite of it. I joined yet another digital provider (Audible) that will cost me another $15 a month and ordered a new pair of glasses online today. And those are just today’s indulgences. Don’t ask to see my Amazon orders of yesterday.

Truth is, I think indulging oneself at this time is a good thing. A little trip down Memory Lane, with self-congratulation, is not necessarily egotistical. None of my indulgences to date have harmed myself or anyone else (unless you count the pounds, but I’ll play Scarlett here and think about that tomorrow, thank you very much). In fact, I think I’m going to come up with some more wonderful things to do for me today.

Picking up the thousands of twigs that fell off the Siberian elm in my backyard in the recent windstorms is not one of them. Working on an editing project, nope; Sunday is my only day off. Vacuuming? Not. What else could I possibly do to treat myself, to make myself—

The Twinkies are calling. Thanks, Henry.

Be good to you, my mother used to write in greeting cards to me. Whether it’s Twinkies or raw carrots that ring your chimes, go find ways to indulge yourself today!