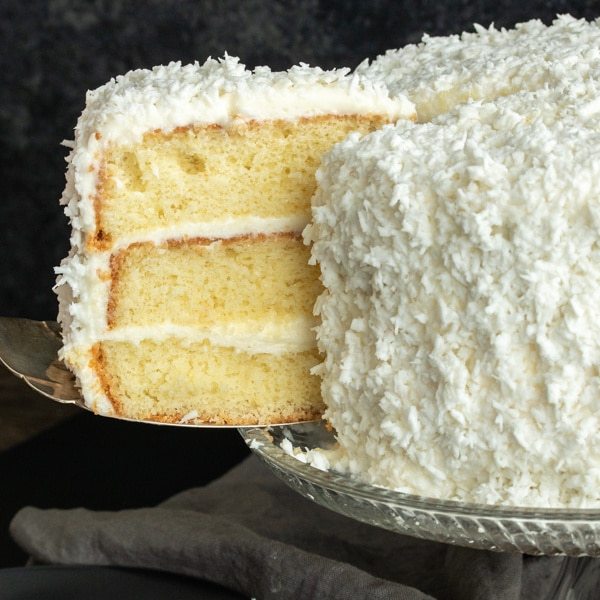 I was driving east on Agua Fria in Santa Fe, having passed Osage Avenue, when I made the decision.

I was going to have a piece of that coconut cake I’d always lusted after at Tune-Up Café.*

I veered off onto Hickox Street, hoping against hope the café would be open, but the parking lot was empty. Great. I’d finally made this momentous decision and they were closed? I knew the governor’s new rules would shutter some restaurants, but others would stay open, selling to-go meals. Maybe Tune-Up would be open later, but it wasn’t open at 9:30 a.m. that day, as it normally would be. And I needed that cake now.

I drove on, toward a client’s house, when I had the notion to see if Dulce* was open so I could get my client a treat. Yes! Cars were parked in front of the little Cordova Road bakery. I stepped into the lovely, comforting smell of yeast and cinnamon and other yummy baking scents wafting freely among the empty tables. I had never heard Dulce so quiet.

I perused the quiche options of the day on the counter sign and settled on a chicken sausage mélange for my client.

And then I saw it. Coconut cake. Two slices left. Thank God no one else was in line.

I bought the cake, along with the quiche, completely without guilt.

Like many Baby Boomer women, I have moved into the expanding-waistline era of life. My weight hasn’t changed in years, but my poundage has shifted to favor my middle. I’ve always had a little pot belly (thank you, Dad!) but now the whole area from ribs to hips is Rubenesque. So I don’t normally eat things like coconut cake, though I often yearn to.

But now, with the advent of the coronavirus, I suddenly felt all such rules are suspended. Life could be short, were I to contract the virus. Why not treat myself?

And yes, of course I know that there are many other diseases and unexpected events (Mack truck versus automobile, etc.) that, by statistical probability, are more likely to kill me than COVID-19. Still.

I’ve been here before, to this place where all bets are off. I very clearly remember having this feeling not long after I was diagnosed with breast cancer. When the fist-in-the-stomach shock and early waves of terror began to abate, I felt an odd sense of freedom.

I can do—or not do—anything I want, I thought. I don’t have to worry about the extra five pounds I’m always trying to lose. I don’t have to feel guilty about never getting my Ph.D. I no longer have to concern myself with the schmutz building up on the floor between the toilet and the wall. I have permission to eat cake.

I know some of you have felt the same way. If not cancer, some other horrible life event—a spouse who cheated, the death of a loved one, the loss of a job—prompted in you this same odd sense of freedom. And now coronavirus has re-created that feeling, at least for me (and I hope for you).

So I say, let’s just do it. Give away all the clothes you don’t love—the nice clothes, the clothes you spent too much money on, the clothes someone you love gave you but you never wear. Stop eating kale, for goodness’ sake. (Does anyone truly love the taste of kale?) Paint the front door fuchsia. Shave your head. Get rid of the treadmill you never use. Buy a hot tub. Do whatever thing you can do that you haven’t let yourself do before because, well, it wouldn’t look right, it isn’t appropriate, your mother would plotz, it’s a waste of money, it isn’t “safe”. . . .

*As of this posting, Tune-Up Café is open for takeout during its regular hours, 8 a.m.-9:30 p.m.  Dulce has closed for the time being.