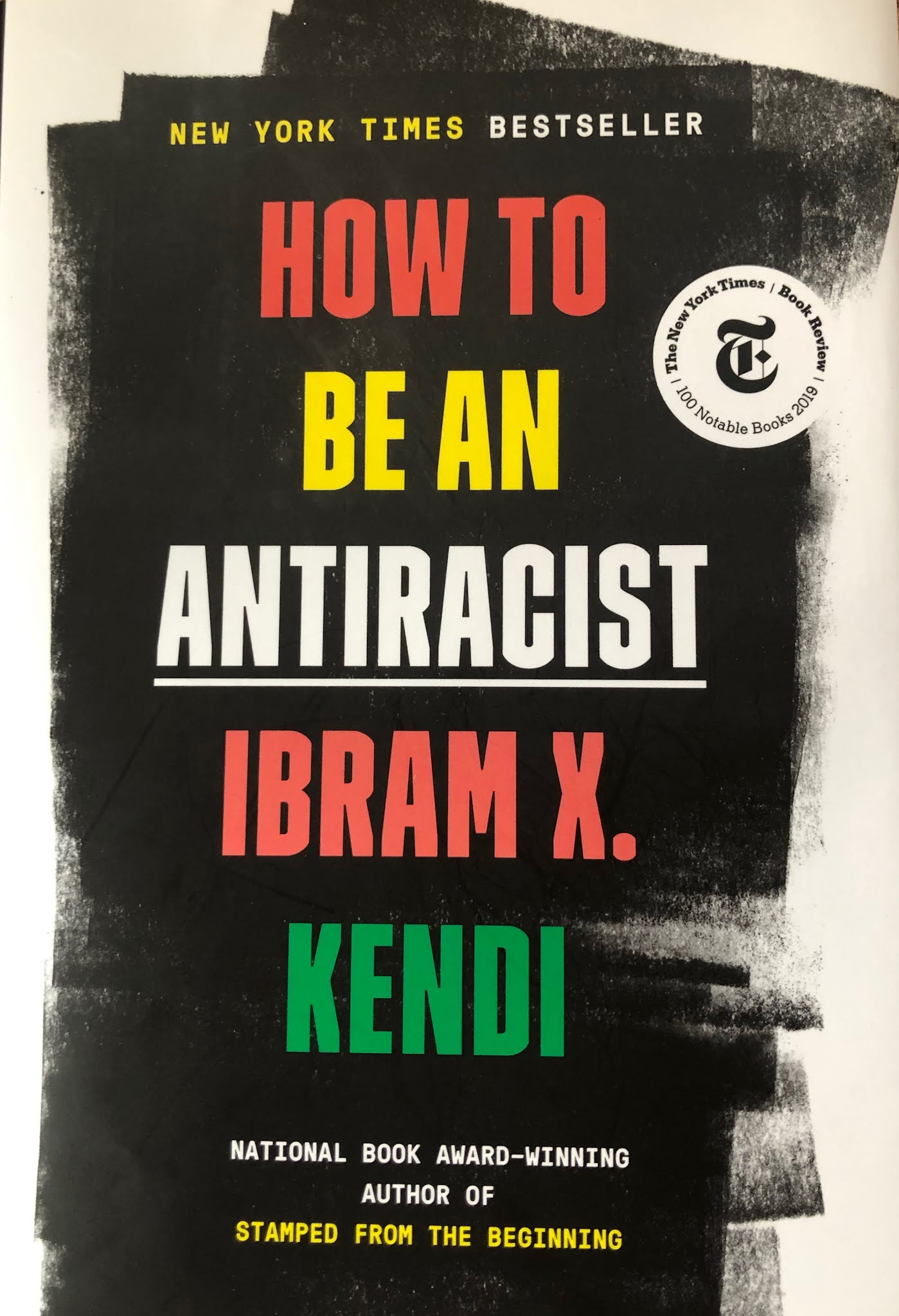 I’ve been having some hard nights, the kind where even though you don’t lie down until you’re really tired, you can’t sleep, and your mind starts the full life review that you haven’t undertaken in perhaps a few weeks.

I mean the kind of night where everything is terrible, horrible, rotten, irreparable. My list these days goes like this: I don’t have a partner and never will again. My work is meaningless. I will never be able to retire. I chose the wrong profession(s). I am going to die penniless and alone. I bought the wrong kink-free garden hose. I shouldn’t have gotten my hair cut after all; now I look even older than I am. I forgot to water the vegetable garden yesterday and everything is going to die. I’m never going to get that coffee table refinished.

It matters not that I know none of these things is true (except for the garden hose; it is too short). The frantic hamster in my mind just keeps racing on that wheel as the hours tick by.

The only conclusion I can draw from all of this is that I am incredibly lucky and privileged. And a big part of that “privileged” has to do with the color of my skin.

When I get to this point in the life review it is immediately clear that there is no chance I will go to sleep, because I’ve just dived down the rabbit hole of race.

My book club is reading How To Be An Antiracist by Ibram X. Kendi, which you may have heard of or beat us to reading. My friends and I decided to form a book club specifically to read this 2019 book a few months ago; at that time, the book was out of print because it was selling faster than the publisher could get it printed and distributed. Finally we all got copies and started reading. We’ve had one socially distant meeting so far; we decided we likely needed an entire meeting to discuss each chapter.

Kendi is the founding director of the Antiracist Research and Policy Center at American University in Washington, D.C., where he teaches history and international relations, and this is an astonishing book. The book is structured in chapters addressing the many variations of racism, from biological racism to color racism to queer racism. It’s the kind of nonfiction book one reads that causes a multitude of reactions at once: Oh, I never thought of it that way. . . .Oh, that’s insane. . . . Oh, that makes me sick. . . .Oh, that’s me. Kendi weaves his personal life history together with our national history of racism in a way that reinforces his thesis without self-pity and without making the (White) reader feel guilty for being alive. In other words, he educates and elucidates rather than blaming and shaming.

In case it’s not obvious, I should say that I am a left-leaning liberal who aspires to be an anti-racist but who knows she is not, at least not yet, and that it may take a lifetime to get close to earning that moniker. So are my friends. As banal as it sounds, we mean well. It’s important to the cause of racial equality in our country that White people like us stay engaged in the struggle for justice. Which means it’s important that those who would use our power in the attainment of their aims for equality not blame us.

Note: I am not saying we are not to blame. As members of a society that is essentially white supremacist, we are. But we can’t change the past.

I fear that many justifiably enraged Black people may blame and shame us in ways that discourage us, that shut us out. By chance, I listened to a radio program the other day in which a Black commentator derided the White actors who have recently quit jobs in which they previously performed voiceovers for Black characters in animated films and TV shows.

“They don’t get a cookie for that,” she said.

Really? Anyone who makes a righteous decision at any time—and especially those who in the past made decisions that contributed to institutional racism, intentionally or not—deserves to be recognized for attempting to change the game. Relatively small decisions like those will make the difference in building a more equitable society. Let’s restore the Voting Rights Act, hell, yes—but we’ve got to change people’s minds and hearts as well. What does it cost to say, “Yay! Hallelujah! Those actors rock!”

So I disagree with the commentator, and I disagree especially with her use of the “good-dog-gets-a-cookie” analogy.

Yesterday, I was at a grocery store, trying in vain to reach some crackers that were at the back of the top shelf, far beyond my 5’5” reach. A tall man suddenly came into my peripheral vision.

“Hey, you’re tall,” I started off, intending to ask his help.

“Yeah, I’ve been told,” said the man, walking off without engaging.

A nearby clerk (short, like me) made eye contact with me. We both looked after him, puzzled.

“I think I can help you,” she said, grabbing a stepladder.

Here’s the thing: The tall man was Black. I am White. My immediate thought was he took offense at my comment, assuming I was making a racist statement, my White privilege affording me permission to assess his body. I wanted to chase after him, yelling, “Wait! Wait! I only wanted your help with some crackers!”

Then I berated myself for assuming that my comment had offended him; wasn’t I racializing an otherwise nonracial circumstance? But is any interaction between a Black person and a White person ever nonracial? I mean, it should be, but is it, can it be, in these times?

Maybe, just maybe, the man was intent on his shopping and didn’t want to be bothered. Maybe he was—well, just an unhelpful person. Or maybe he didn’t want to help a silver-haired White lady because he’s always had to help Us in the past.

So is this just meaningless mental meandering, these questions? If so, why am I still thinking about that encounter, more than a day later?

I think this is what it looks like when a White person gets woke.* Assumptions I didn’t even know I had made are bubbling to the surface. Different ways of thinking about relationships between Black and White people, our histories and the present time, are arising. It’s as I’ve had a textile hanging on my wall and suddenly realized I’d hung it with the underside out; now that I’ve taken it down and turned it over, the pattern seems entirely different, unrecognizable, even. It’s going to take a good long while to get used to it, to grasp it.

I’m going to make mistakes, say or do the wrong things, make the wrong assumptions, as I struggle to assimilate these new ways of thinking and being. I hope to remain humble as I go through this process of becoming an ally to those I want to support.

This is not going to help me sleep, I fear.