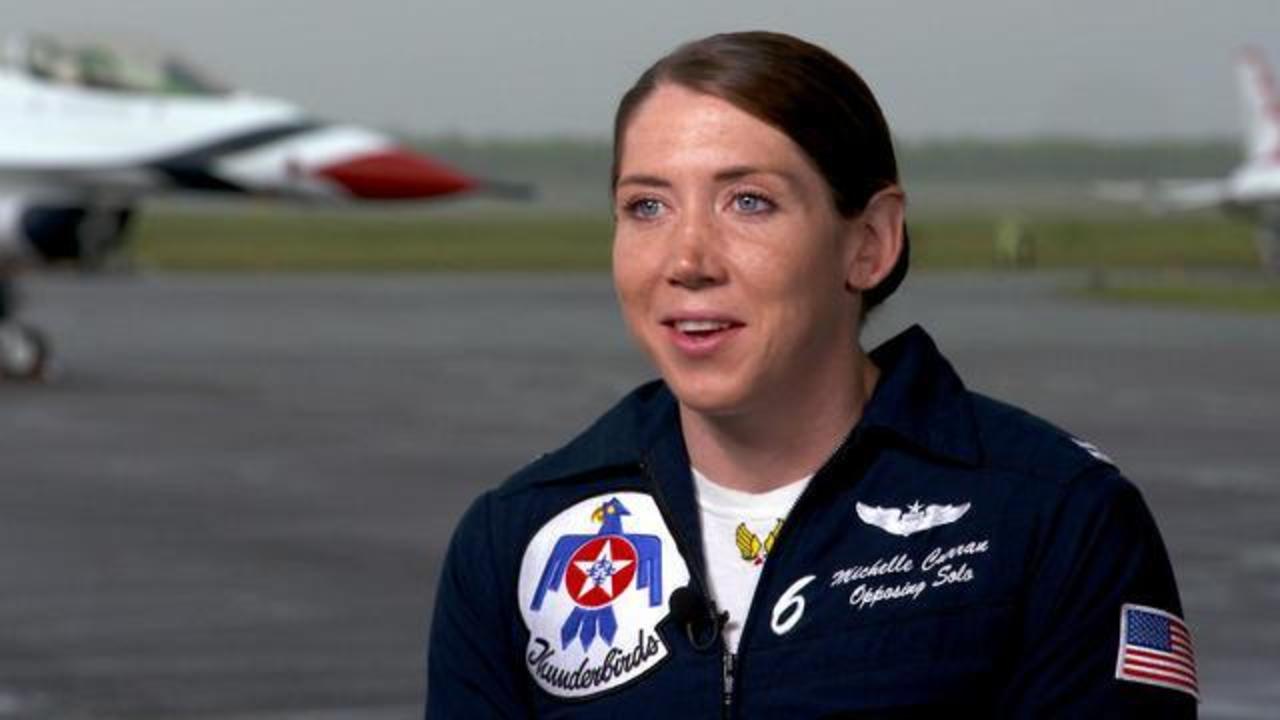 As a child, the Fourth of July was always a fun holiday: sparklers, hot dogs and hamburgers on the grill, potato salad, ice cream, and fireworks shows on the flight line, as they called the air strips on the Air Force bases where I spent my young years. Some Fourths we watched spectacular flyovers by the Thunderbirds, the Air Force jet aircraft demonstration squadron. (Whose website still says, “Proudly representing Air Force Airmen with excellence.” Ahem. Maj. Michelle Curran, call sign “Mace,” is the only female pilot currently flying for the Thunderbirds team).

Of course, mine was a very patriotic family. My father was career Air Force, and my mother a career Air Force wife. We always flew an American flag on our porch on appropriate holidays. My father’s gravestone notes that he was a veteran of three wars. How could we not be patriots?

But in the last, say, thirty years, the conservative right has laid claim to the American flag and every icon and emblem of our country. Right-wingers have pursued a nationalist agenda, one that incorporates racism, misogyny and white supremacy in all its many guises. Because of their success in co-opting the red, white and blue, I wouldn’t today wear a stars-and-stripes shirt to celebrate the Fourth or hang a flag on my porch. Not when people in giant pickups drive around flying an American flag on one side and a Confederate flag on the other and people in MAGA caps and T-shirts sporting Old Glory spit vitriol at protestors. I don’t want to be mistaken for one of them. 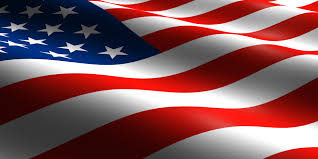 This week I have heard myself wishing people a happy Fourth of July because I hope everyone can find a way to celebrate our nation’s history that is satisfying and sincere. Because despite how angry I am at certain factions of our population and at our government’s failure to serve the people, I am still grateful I was born to American parents (albeit in Japan!) and that I can speak my mind, can vote, can decide to fly a flag (or not) tomorrow, or any day.

My prayer for my country is that its people find the will to change, to heal the rifts that threaten us, to reconcile our past, to embrace all who live here and cooperate with other peoples throughout the world. I pray our politicians and government officials gain enough humility to learn something from other countries, which have done a better job at fighting the virus and caring for their people than our country has.

And I pray that someday, I might want to fly a flag on my porch and not feel it transmits a hidden message of hate.