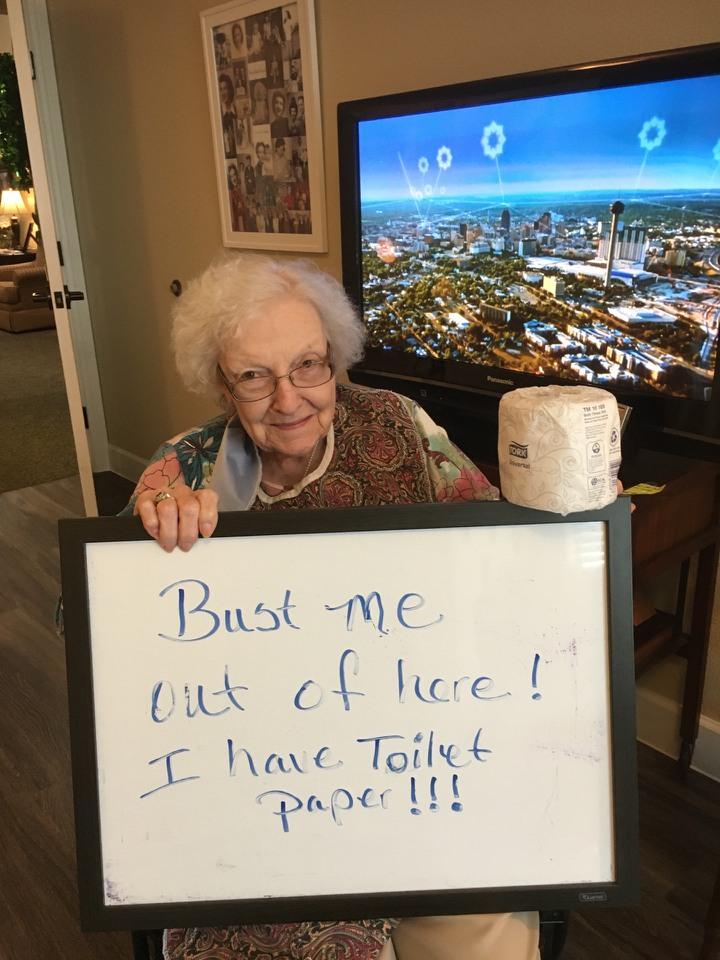 Beginning with this blog, I am sharing my observations and musings about life as we are now experiencing it. What I know to be true is that despite all the chaos, insanity, fear and just downright weirdness that we’re experiencing, life goes on. So that’s what I’ve dubbed this: Life Goes On.

Hi. My name is Hollis, and I’m a hoarder.

I never wanted to be one of those people. I didn’t believe I was. Then the other day I made it my mission to find all the toilet paper in my house—under the sinks in the bathrooms, in the linen closet, even in the garage.

I counted 61 rolls, and I had to face the truth about myself.

It gets worse. When I brought home that final giant package of Scott Tissue (long my TP of choice), I noticed for the first time a blurb on the plastic wrapper that says one of those packages of 27 rolls will last the typical American household 27 weeks. Twenty-seven weeks is almost seven months.

Besides seeing the humor in the situation, what’s interesting to me is why I bought toilet paper. I wasn’t really concerned about my personal hygiene. Much of the world lives without toilet paper, without toilets, even, and I could figure it out—think cloth diapers, right?

But I noticed what other people had in their shopping carts, and thought, hmmmmm. Do I need that, too? Maybe I do. And even when my mind was saying, “Hollis, get a grip, you have plenty of toilet paper,” I still put another package in my cart. I even enjoyed a sense of camaraderie with a guy who saw me gazing at his TP packages; he pointed and almost whispered, “It’s down that aisle over there. Some are left.” How could I say no? Another package in the cart. Score!

I literally bought into herd mentality.

When I was eight years old, each day when I came home from school I would check the mailbox for my mother. (Stick with me here.) One day I found in it a sweet note to me from someone called Paul Pixie, along with an orange. I was thrilled. Being a well-mannered child, I of course wrote a thank-you note back to Paul Pixie. The notes and treats kept coming: a package of bologna, a costume-jewelry ring, a troll doll. I figured out pretty quickly by the handwriting that Paul Pixie was my older sister Lauren, but I pretended not to know so that I could continue to reap the goodies. I don’t recall how the era of Paul Pixie came to an end, but it’s a cherished childhood memory. And there remains, as a result, a bit of Paul Pixie in me.

So when I visited a pair of neighbors more elderly than I am (at a “social distance,” of course) and learned they were down to their last two rolls of toilet paper, well, it was a no-brainer that I was going to pull a Paul Pixie. After dark, I took an entire package of TP over to their house and left it sitting on the steps outside their front door.

We had a good laugh on the phone the next day about our new obsession with finding toilet paper. They thanked me profusely and I felt a little less horrid. I wasn’t a hoarder; I was a toilet paper pixie!

I had to drive up to Taos, and the friend I would stay with there asked if I had any toilet paper. (It’s a BYOTP economy we’re living in.) Yay! I thought. I get to do further penance for my addiction. I put a nine-roll package in my car. Under a blanket, to deter vandals. 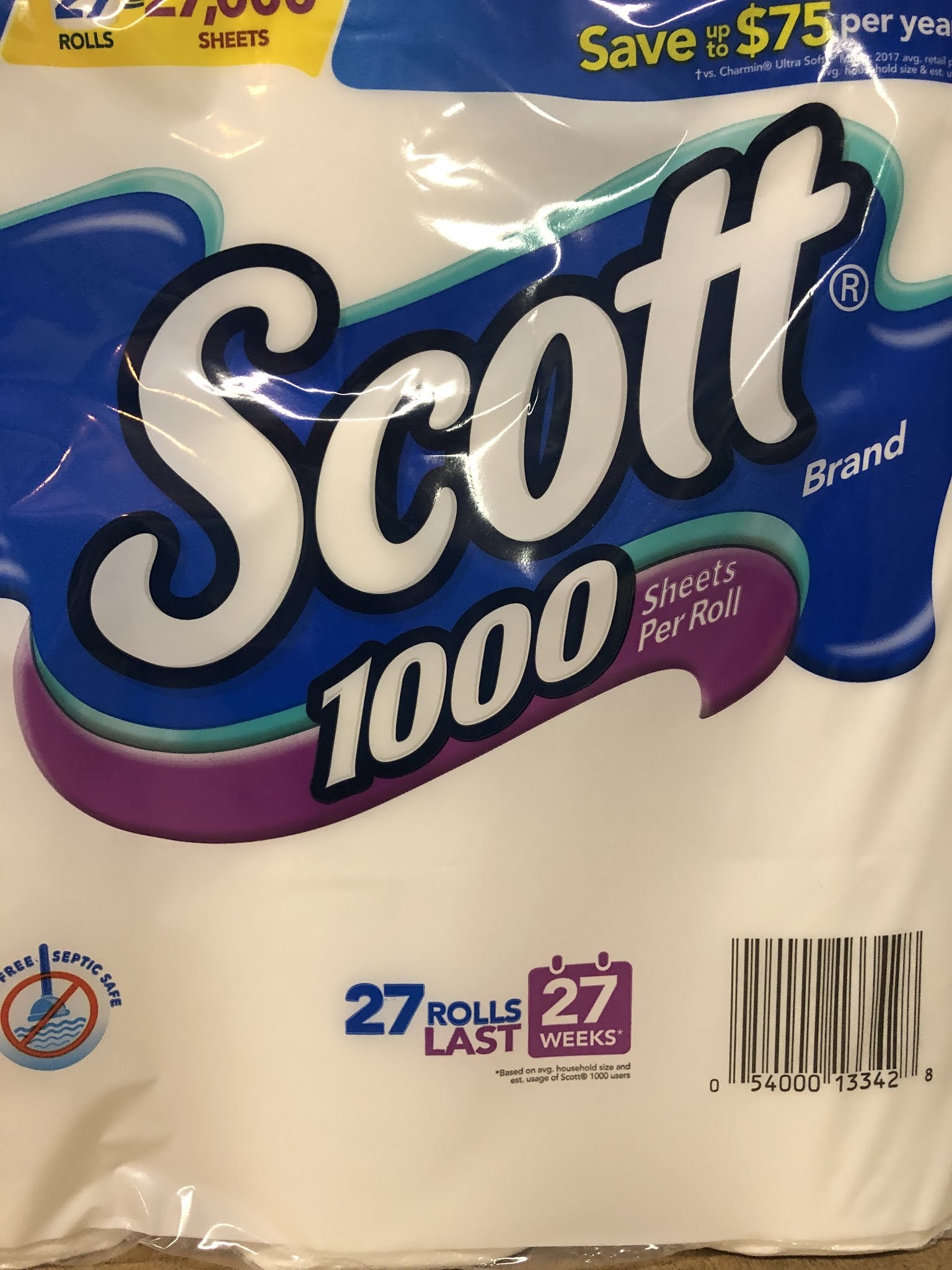 Seriously—what if we all made a gift of some item that someone in our sphere needs—and delivered it to their door, rang the doorbell and ran, like we did as kids? Could we regain a little of the Paul Pixie that exists in all of us?

My neighbor Karen Hyatt, owner of Estate Pros, thinks we can. She put a flyer in all our Park Plazas neighborhood mailboxes suggesting we who are young and healthy enough designate ourselves as “anchors” for our compound or block, offering to pick up medicines, groceries, and TP for those who are at higher risk.

“I see this as an opportunity to come together, support each other, and meet needs, if possible,” she said. In return, she received a flurry of emails from grateful neighbors, including many elders. Bravo, Karen.

As for me, I am volunteering as an “anchor” on my own plaza and a nearby one, and in the process have reconnected with an old friend. He’s a few decades ahead of me, can’t drive any longer, and these days can’t even get a Lyft. So I’m getting his groceries when I’m at the store. In fact, the other day I had three people’s lists to fulfill while I shopped. I delivered the goods to their garages, patios and front steps.

It felt so good. I think eventually I might even be redeemed. No more hoarding—I promise!

Empowering Ourselves to Heal: A Talk at The Celebration, Santa Fe, New Mexico