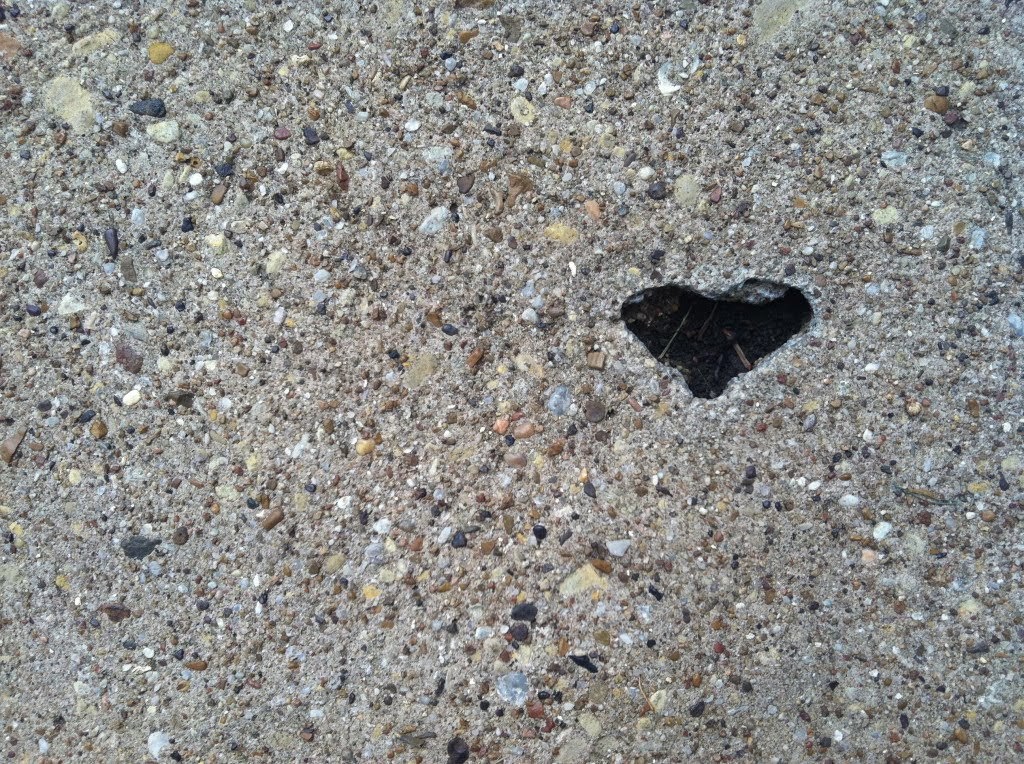 It started soon after I began my residency as a hospital chaplain. The first one was a 80-ish woman patient, just someone I was visiting on my regular medical-surgical unit rounds. She told me her story and I listened, not saying much except to encourage her to go on, or to let her know I understood. When it came time for me to move on to my next patient, I told her how much I had appreciated our visit, and I meant it. What a privilege it is to hear the joys, sorrows, frustrations and accomplishments of a human life! As I was about to step out of her room, I said over my shoulder, “Goodbye,” and she replied, “I love you.” I turned around as I heard her speak, gave her a quick smile and a wave, and disappeared out the door.

I was nonplussed. My knee-jerk response to “I love you” is, of course, “I love you, too,” since the only people who Itsay “I love you” to me, on a normal day, are my personal beloveds. But what should one say to a person met only 30 minutes or an hour before who says, “I love you”? I shrugged it off. She was probably a little demented, or just confused, as so many elders get in the hospital; the strange environment, all the medications, whatever illness they have all conspiring to alter mental status, at least temporarily. She probably thought for a minute that I was her daughter, or a niece, I told myself; maybe a little transference was going on. Off I went, bravely ahead, on my rounds.

Not too long afterward, I had a long deep talk with a 75-year-old man who was to go home on hospice care. He spoke with me about his fears, about his loneliness, about his adult children and their fractured relationships. Again, I felt that sense of awe and privilege at being a witness to humanity, and utter wonder that this person would choose to share such intimate life details with me. And again, as I walked toward the door, I heard a voice behind me: “I love you.” I stopped. I turned. I smiled. “God bless you, Mr. Howard,” I said.

What was going on? I wondered. Why were these people telling me they loved me? Mr. Howard wasn’t demented in the least. There had been no hint of flirtation in our conversation (as I’d been told wasn’t uncommon when a woman chaplain serves male patients in the hospital). Were they saying “I love you” because I had listened to them so deeply they felt loved? Had they lost their usual sense of emotional distance, that very Western convention of separation from others that guides our marketplace behavior? Or had they consciously chosen, in the few seconds as I began walking from the room, to let down their guard and say what they were feeling, if only in that moment? (What do you have to lose, after all, when you are going home on hospice—your reputation?) Or were they saying “I love you” because they so desperately needed to hear it and feel it themselves? I decided to just practice noticing, and to reserve judgment or concern, about this phenomenon.

And it continued to occur. The relative of a patient on ICU told me she loved me in the ICU waiting room one day, at the end of our conversation. More “little old ladies,” for whom I may very well have been standing in as “daughters,” said those words. One day I was visiting a “frequent flyer,” a patient I had been seeing since I first began at the hospital and who was usually a very positive, upbeat individual, despite her chronic illnesses. But on this day she was feeling rejected, sad, and hopeless. I listened to and talked with her, trying to help sharpen her awareness of what she was experiencing, working hard as always to resist the “fixing” temptation, and feeling, as usual, powerless. As I left the room, she was falling back to sleep, and I heard her soft voice, childlike in its sleepiness, say, “I love you.” I stopped. I turned around. What the hell, I thought. I took the plunge. “I love you, too, Sherry,” I said.

Maybe it was easier to say because this was Sherry, a patient I knew well; it made a little more logical sense to say “I love you” to Sherry than a patient I’d met half an hour ago. Plus I knew her well enough to be sure there would be no misconstruing my words. Afterward, thunder did not strike. The ceiling did not cave in. Saying “I love you” didn’t change anything— except perhaps my own heart.

On another occasion, when Sherry was suffering terribly, I engaged in a little old-fashioned consolation. I reminded her of how much she was loved. I went through the list of those I knew who loved her: her husband, her son, her sister, God—and oops, there was that pesky idea again! Mentally, I took a deep breath, adding, “and me.” Oxygen kept flowing into my lungs. The world did not end. Nothing—and everything—changed. Again.

Later, as I mused further about what was happening, I realized that this “I love you” thing was a continuation of a trend that had already begun in my life. I recalled the day a friend of mine of about 10 years said it on the phone, and I thought, “Wow. How sweet. Of course we love each other. What have I been waiting for?” I vowed to let go of my self-consciousness and start being the one to say it first: I love you.

Don’t get me wrong; I’m not a distant or stuffy type. I come from a very demonstrative family. We wouldn’t dream of getting off the phone or signing off an email without an “I love you,” and we are big on hugging, too, for that matter. Among my close friends I am the same way. Yet something about the formality of the workplace and, perhaps, remonstrations that we be careful about getting too attached to our patients, made me feel queasy about this “I love you” business with those I serve at the bedside.

One day I went to visit a woman who’d had a stroke and whom I’d visited throughout her hospital stay—beginning when she was on a ventilator on ICU until she was transferred to the medical-surgical floor and had begun to talk again. We both knew she was going to be discharged to a skilled nursing facility to die. That day, in one hour, she said to me almost all the gut-wrenching things we chaplain residents had been told we would hear from patients, and then some, including: “Why is this happening to me?” “I want to die.” “No one should have to live like this.” “I can’t fix anything.” “I can’t do anything.” “My hands won’t work. My feet won’t work. I can’t eat.” “I don’t have a husband. I don’t have any children.” “I need someone to guide me and lead me.” I listened, and felt helpless, and restrained my desire to say positive things, to try to “reframe” her truth. In the end I prayed with her, that her Higher Power would guide her and bring her comfort. After the prayer, and before I even got up from my chair, she said, “I love you.” I didn’t have to think. “I love you, too, Velma,” I said, as easily as if she were a member of my family. Because in that moment— though I would never see her again and never know the end of her story— that’s what we were to each other: Family.

An earlier version of this essay first appeared on the website of the College of Pastoral Supervision and Psychotherapy, the professional organization through which I was initially board-certified as a clinical chaplain.