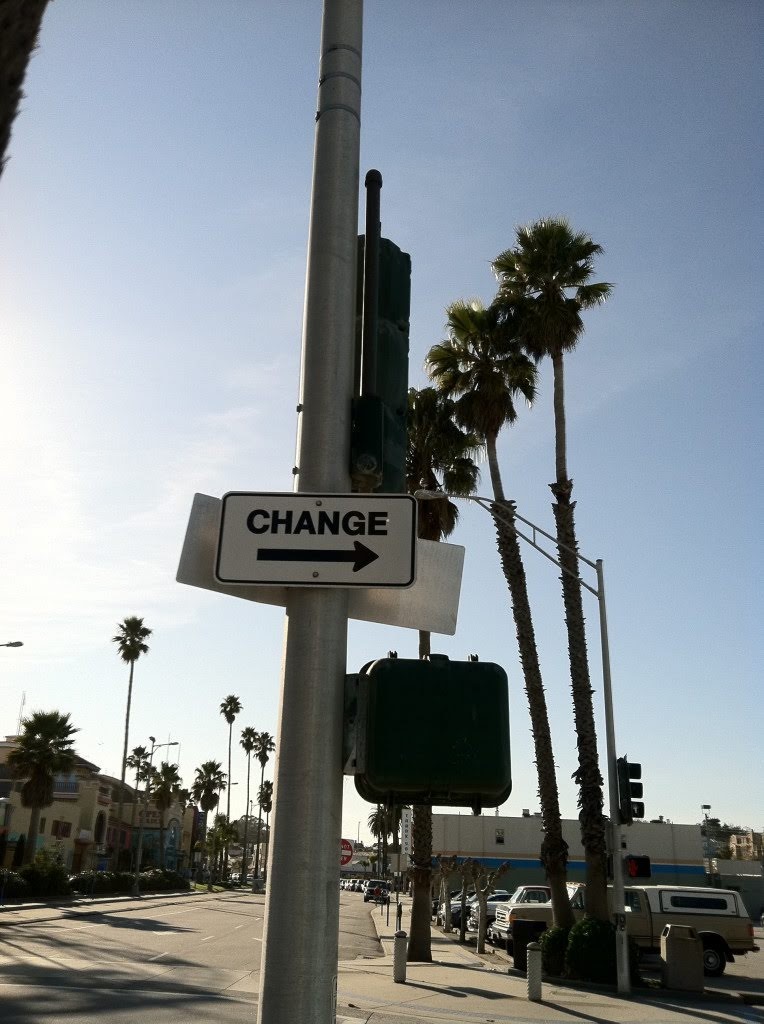 While I was doing a residency as a hospital chaplain, a patient of mine who had many gastrointestinal issues developed a problem of which I had never heard: She grew a bezoar (BEE-zor). A bezoar is a hardened mass of indigestible material not unlike an owl pellet or a cat hairball. In humans, bezoars are most common among adolescent girls who chew on and even purposely eat their hair. The difference between the animal and human versions of this problem is that animals typically cough up these masses, while humans usually can’t, since they develop lower in the digestive tract.

My patient didn’t eat her hair, but because her gastrointestinal system was so compromised, anything she ingested that was the slightest bit fibrous—from corn to spinach to blueberries—could begin to build up in her system. Normally, she was very careful to avoid any food that could cause her problems, but in this instance, she had given into the temptation to eat some peaches and strawberries she had prepared for her nieces and nephews at a family party. “It was probably the fruit,” she lamented guiltily.

My patient’s bezoar, discovered during a CAT scan intended to track down the cause of her pain, was the size of a child’s toy football. The typical solution for a bezoar is as bizarre as the problem itself: Coca-Cola. Not Pepsi, not Mountain Dew, not club soda or tonic water or lime-flavored sparkling water, but Coke alone apparently helps to dissolve a bezoar and allow its contents to pass harmlessly out of a person’s system. Thus when I arrived one day in my patient’s room, I found her lying in bed, drinking a Coke through a straw, with six more cans lined up on her bedside table, and a few empties already set aside. She told me the “prescription” was to drink nine cans a day. “Even someone who loves Coke wouldn’t want nine cans a day!” she grumbled.

It was a truly odd illness, with an equally odd solution. Yet I believe that each of us has suffered from what one might call a spiritual or psychological bezoar: a conglomeration of useless stuff we can neither digest nor expel that causes us terrible pain. At the core of our psychospiritual bezoars are childhood wounds, perhaps a lack of self-worth or value, the inability to trust ourselves, feelings of not belonging, inferiority, even active self-hatred. As that core solidifies it acts like a magnet, attracting other negative feelings to it as they float by: Guilt, shame, blame, fear of a wrathful God, unforgiveable sin. Later, a teacher mistreats us and convictions of stupidity join the mass; lovers leave and we begin to fear abandonment; we lose a promotion to a less-senior worker and commence seeing ourselves as too ugly/too fat/too old/the wrong race/the wrong religion/the wrong gender. We unwittingly reinforce the negativity we are secretly hoarding within, adding to our already-painful football.

And just as all the fluids and good foods going into my patient’s intestines didn’t have the slightest effect on her bezoar, likewise our happy experiences, positive feedback from others and good accomplishments may do little to reduce our psychospiritual bezoars. They can remain stuck inside us, blocking our chi, or vital energy, squelching our spiritual growth, stunting our emotional maturity, just as hers blocked her digestion. If untreated, our bezoars may continue to grow, silently, dangerously, painfully—eventually threatening our very existence.

I used this metaphor of the bezoar to discuss with my patient the issues that were blocking her from experiencing life to the fullest—issues which no doubt contributed to her physical illness as well. I think it can be useful for all of us. It is important to recognize our own psychospiritual bezoars, to tease apart the hardened ingredients so we can digest and expel them. Each of us must find our own solutions, perhaps in the prescriptions of our faiths and philosophies, in prayer, therapy, ritual, meditation, sacrifice, offerings—we must find what works, our own Coke, lay in a big supply, and start sipping.

Over the course of the next few days, my patient’s bezoar slowly but surely dissolved, and the pain in her belly went away. She vowed never again to give in to the temptation to eat something her tender tummy could not digest. She would follow her own internal guidance in determining what was okay and what was not, and she would contact her doctor at the first sign of a problem, before a bezoar could form.

What better reminder could we have of our need to maintain our spiritual condition? To be ever vigilant of what we are taking in, what we are absorbing, from the world around us? Is someone physically or emotionally abusing us? Are we spending our time and resources in ways that are healthy or harmful for us? When we find ourselves treating ourselves with less tenderness than we should, are we aware that we are feeding a potential bezoar?

Today, poke around inside yourself. What has hardened, feels stuck, indigestible? What are you going to do about it? Don’t wait until you’re having symptoms. Attend to your psychospiritual condition as surely as if your life, like my patient’s, depended on it. Because, of course, it does.

How To Practice Sacred Listening with the Sick or Dying